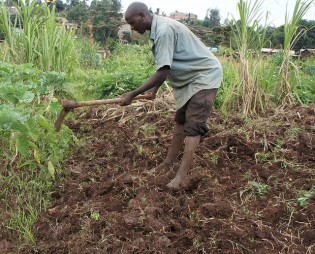 By Busani Bafana
Southern African countries have agreed on a multi-pronged plan to increase surveillance and research to contain the fall army worm, which has cut forecast regional maize harvests by up to ten percent, according to a senior U.N. Food and Agriculture Organisation (FAO) official.
ADVERTISEMENT ADVERTISEMENT