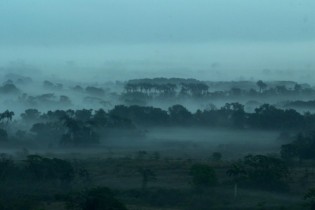 By Ivet González
Nature reserves act as a safe deposit box for biodiversity and contribute to adaptation to climate change. But in a country like Cuba, plagued by a chronic economic crisis, efforts to increase the number of protected areas go largely unnoticed.

By Ivet González
In the 1960s, the Cuban government declared that storage of fresh water for times of drought or hurricanes was a matter of national security, and it began to dam up the country’s rivers. But that policy has claimed an unforeseen victim: mangroves.
ADVERTISEMENT ADVERTISEMENT