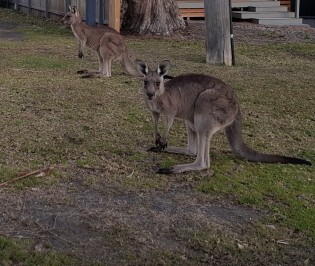 By Neena Bhandari
As nature's fury wreaked havoc across Australia, reducing to ashes all that came in its way - people, flora, fauna, picturesque historic towns and villages once popular with local and overseas tourists – it was unlike anything the country had witnessed before. The staggering scale and intensity of the devastation could best be summed up as apocalyptic.
ADVERTISEMENT ADVERTISEMENT