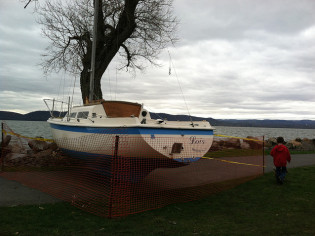 By Jared Metzker
Party allegiances apparently mean little in the U.S. when it comes to the debate over domestic government surveillance.
ADVERTISEMENT ADVERTISEMENT