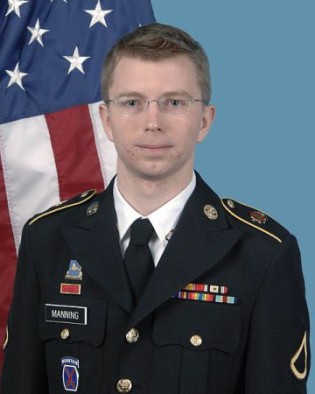 U.S. Condemns Military Crackdown in Egypt but No Aid Cut-off

By Jim Lobe and Jared Metzker
The administration of U.S. President Barack Obama has denounced in unusually harsh terms Wednesday’s bloody military crackdown against supporters of the Muslim Brotherhood in Egypt.

By Jared Metzker
Following the amendment of a long-standing U.S. law, people in this country will now be exposed to news which is produced by the U.S. government.

By Jared Metzker
During an eight-day trip to Africa, President Barack Obama unveiled an ambitious plan to improve access to electricity across the continent, a move the White House says is designed to lift Sub-Saharan Africa out of poverty and help the region develop a stable middle class.