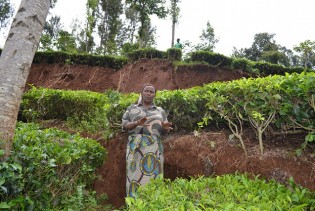 By Jewel Fraser
As two environmental activist groups in Trinidad and Tobago powered by young volunteers prepare to ramp up their climate change and sustainability activism, they are also contemplating their own sustainability and how they can become viable over the long-term.
ADVERTISEMENT ADVERTISEMENT