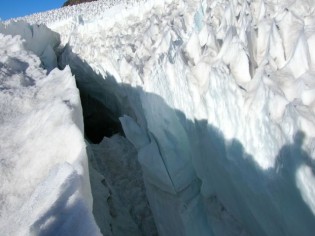 By Marianela Jarroud
Women are playing an increasingly important role in Chile’s mining industry, where little more than a decade ago they were not even allowed in the mines because of prejudice and superstitions.

By Marianela Jarroud
El Teniente, the world’s largest underground copper mine, has already been in operation since 1905, but the state-owned National Copper Corporation of Chile (CODELCO) wants to keep it running for another 50 years.
ADVERTISEMENT ADVERTISEMENT