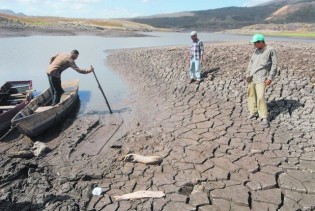 By Marianela Jarroud
The progress that Latin America has made in reducing child mortality is cited by international institutions as an example to be followed, and the region has met the fourth Millennium Development Goal, which is to cut the under-five mortality rate by two thirds.
Next Page »
ADVERTISEMENT ADVERTISEMENT