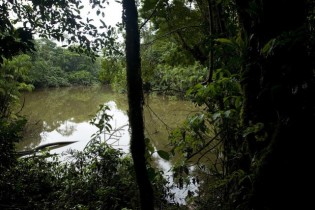 By Ángela Meléndez
The Constitution of Ecuador adopted in 2008 establishes a broad range of rights for indigenous peoples and nationalities, including the right to prior consultation, which gives them the opportunity to influence decisions that affect their lives.
ADVERTISEMENT ADVERTISEMENT