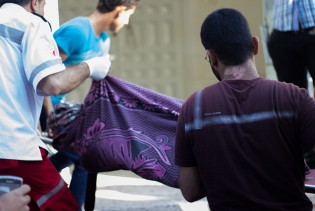 By Thalif Deen
After two long weeks of raging controversy over Washington's refusal to grant a U.S. visa to the Iranian envoy to the United Nations, the U.N.'s office of legal affairs is being accused of moving at the pace of a paralytic snail - only to seek more time while remaining non-committal on the dispute.
ADVERTISEMENT ADVERTISEMENT