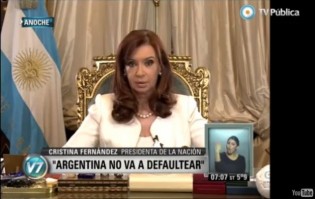 Kabul Bank: A Bank that Defaulted on Trust

By AJ Correspondents
Afghanistan's Kabul Bank is back in the news, with the sentencing of two of its top executives to five years in prison for fraud. But being in the limelight - for good or bad - has been part of the bank's saga since its inception in 2004.
ADVERTISEMENT ADVERTISEMENT