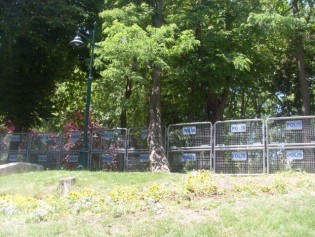 By Emma Bonino
Since 2004, the Independent Commission on Turkey (ICT) has watched closely developments within Turkey and between Turkey and the European Union (EU). On April 7 the ITC launched its third report, Turkey in Europe: The Imperative for Change.
ADVERTISEMENT ADVERTISEMENT