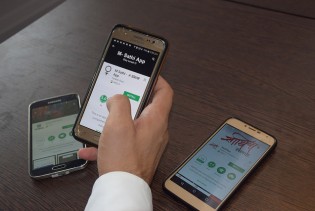 By Miriam Gathigah
Controversy and confusion have marked Kenya’s transition from analogue to digital television in keeping with the 2015 International Telecommunication Union deadline when all analogue signal transmission will cease.

By Felipe Seligman
Today’s new world of digital communications presents public media outlets with a complex challenge: to conquer loyal and active audiences, with programming that is beholden neither to governments, their main funders, nor to market imperatives.
ADVERTISEMENT ADVERTISEMENT