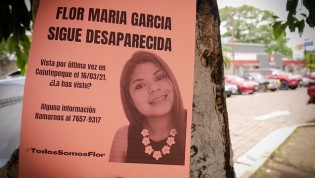 By Karlos Zurutuza
The media tend to portray Balochistan as “troubled”, or “restive”, but it would be more accurate to say that there´s actually a war going on in this part of the world.
ADVERTISEMENT ADVERTISEMENT