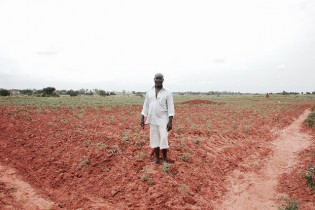 By Demba Moussa Dembele
A few years ago, nobody could have imagined that some 50 Heads of States and Prime Ministers from Africa would meet the President of the United States for a summit. Yet, the first Africa/United States Summit took place in Washington from August 4 to 6, making headlines around the world.
ADVERTISEMENT ADVERTISEMENT