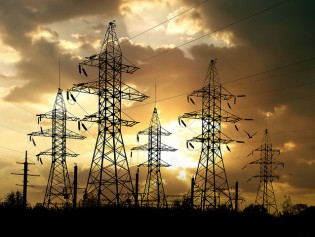 By Kim-Jenna Jurriaans
Following a lukewarm outcome of the Rio+20 sustainable development negotiations in June, U.N. Secretary-General Ban Ki-moon is moving full-steam ahead on a new initiative aimed at leveraging public-private partnerships to bring modern energy to over one billion people by 2030.
ADVERTISEMENT ADVERTISEMENT