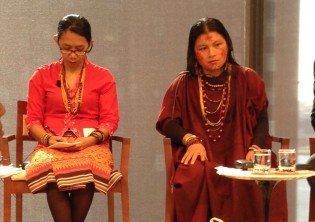 By Amantha Perera
The statistics tell the story: in some parts of the world, four times as many women as men die during floods; in some instances women are 14 times more likely to die during natural disasters than men.
ADVERTISEMENT ADVERTISEMENT