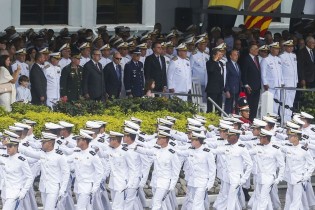 By A. D. McKenzie
With widespread attacks on professional journalists and the rise of a fake-news industry, media experts agree that journalism is increasingly under fire. But how can the press fight back and ensure its survival?
ADVERTISEMENT ADVERTISEMENT