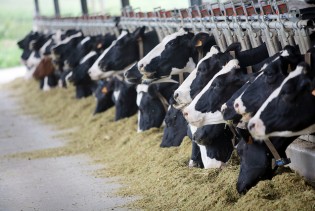 By Katelyn Fossett
Patients, doctors and international aid groups are calling on donors and governments to support measures that would make treatment of drug-resistant tuberculosis more effective and accessible.
ADVERTISEMENT ADVERTISEMENT