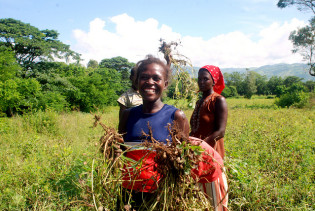 By Shyam Saran
The global economy is awash with successive waves of liquidity generated over the past few years by the four most advanced economies, viz., the United States, the European Union, (EU), Japan and the United Kingdom, known as the G4. This liquidity has taken the form of “quantitative easing” (QE).
ADVERTISEMENT ADVERTISEMENT