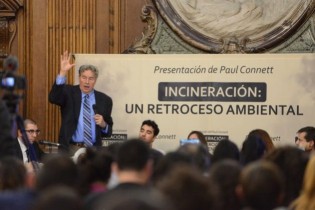 By Tatenda Dewa
Electronic waste in Zimbabwe is becoming “an emerging environmental crisis that is by and large unheralded,” according to Steady Kangata, the education and publicity manager of the government-run Environmental Management Agency (EMA).