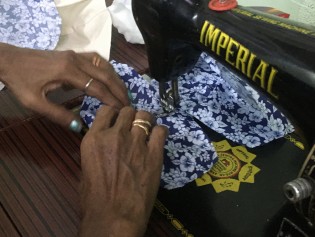 By Mehru Jaffer
For over two decades, Nina tossed around like a leaf in a storm. While a teenager, she was lured into the sex trade, and pimps kept a huge chunk of the money that she earned as a sex slave. Nina was often bruised. Once, she refused sex with a man who did not want to use a condom. He beat her so severely that she had found it difficult to breathe.
ADVERTISEMENT ADVERTISEMENT