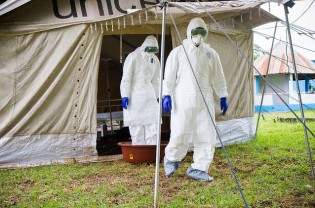 By Thalif Deen
As the call for the decriminalisation of drugs steadily picks up steam worldwide, a new study by a British charity concludes there has been no significant reduction in the global use of illicit drugs since the creation of three key U.N. anti-drug conventions, the first of which came into force over half a century ago.
ADVERTISEMENT ADVERTISEMENT