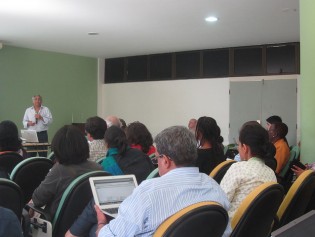 By Jeffrey Moyo
Livias Duri, 72, from Zimbabwe’s Mwenezi district in Masvingo province, 436 km southwest of the capital Harare, depends on agriculture for his livelihood.
ADVERTISEMENT ADVERTISEMENT