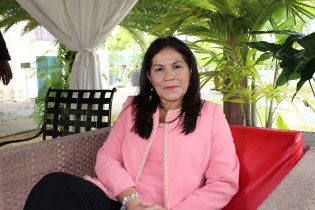 By Desmond Brown
Suriname, the most forested country in the world, is this week hosting a major international conference on climate financing for High Forest Cover and Low Deforestation (HFLD) countries.
ADVERTISEMENT ADVERTISEMENT