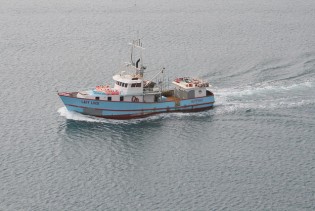 By Thalif Deen
The untapped riches in the world’s oceans are estimated at nearly 24 trillion dollars – the size of the world’s leading economies, according to a new report released Thursday by the World Wide Fund for Nature (WWF).
ADVERTISEMENT ADVERTISEMENT