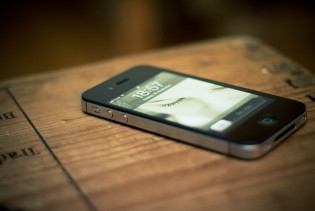 By Thalif Deen
Flogging a dead horse, as the old idiom goes, is far removed from flogging a live Saudi blogger.
ADVERTISEMENT ADVERTISEMENT