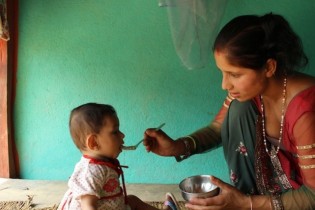 By Kanya D'Almeida
Nearly half of the four billion people who reside in the Asia-Pacific region are women. They comprise two-thirds of the region’s poor, with millions either confined to their homes or pushed into the informal labour market where they work without any safeguards for paltry daily wages. Millions more become victims of trafficking and are forced into prostitution or sexual slavery.
ADVERTISEMENT ADVERTISEMENT