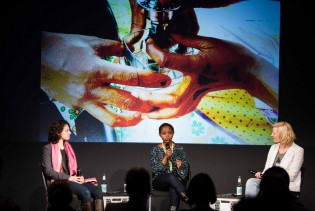 By Pablo Piacentini
The idea of creating Inter Press Service (IPS) arose in the early 1960s in response to awareness that a vacuum existed in the world of journalism, which had two basic aspects.
ADVERTISEMENT ADVERTISEMENT