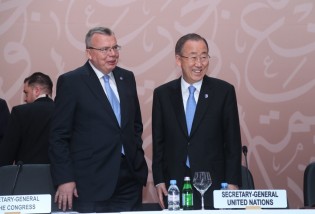 By Katelyn Fossett
Development experts here are warning that widespread, unchecked violence against citizens in Latin America is posing a threat to the development of the entire region.
ADVERTISEMENT ADVERTISEMENT