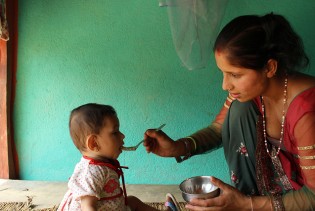 By José Graziano da Silva
Continued growth in developing countries, along with poverty-reduction policies, have helped to improve both income and food security globally.