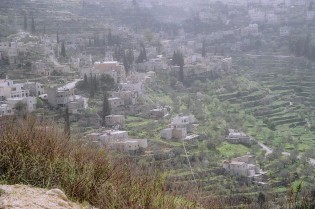 By Jim Lobe
With France withdrawing troops after chasing Al-Qaeda in the Islamic Maghreb (AQIM) from towns in northern Mali, the central government in Bamako should urgently launch a serious process of national reconciliation, particularly with the Tuareg and Arab minorities, according to a new report by the International Crisis Group (ICG) released Thursday.
ADVERTISEMENT ADVERTISEMENT