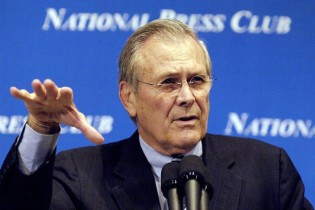 By Mark Fitzpatrick
As if the Iran nuclear issue was not already difficult enough, it became even more complicated when Bashar al-Assad unleashed his chemical weapons across Damascus suburbs last month. Suddenly, the Syria issue is overshadowing all other factors concerning Iran.
ADVERTISEMENT ADVERTISEMENT