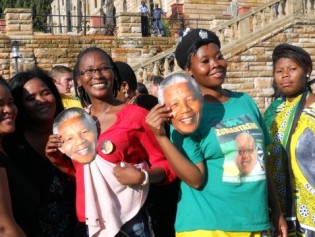 By Claire Ngozo
As Malawi’s poor struggle to afford food and other staple items since the 48 percent devaluation of the local currency against the dollar, economic commentators are optimistic that the move will provide an opportunity to boost the country’s export market.
ADVERTISEMENT ADVERTISEMENT