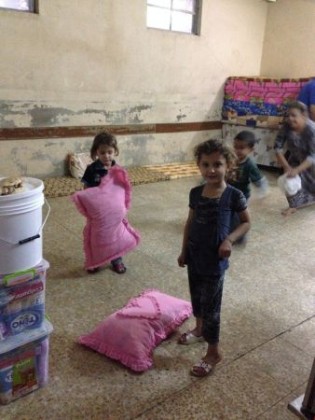 By Jillian Kestler-D'Amours
After over a year without accountability for a Turkish aerial bombing that killed 34 Kurdish men and boys, Turkey has come under heavy criticism for what many say is a widespread culture of impunity, especially when it comes to the treatment of its Kurdish citizens.
ADVERTISEMENT ADVERTISEMENT