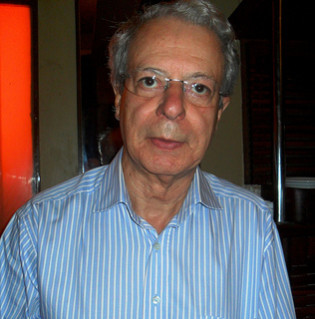 By Fabiana Frayssinet
The only difference the resignation of Benedict XVI as head of the Catholic Church will make in Brazil will be the name changes needed on posters advertising his coming to this city in July for World Youth Day, jokes Frei Betto.
ADVERTISEMENT ADVERTISEMENT