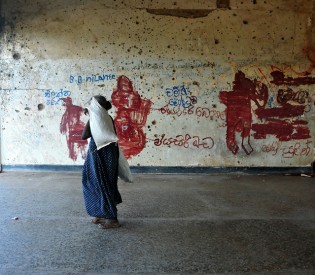 “Censorship by Murder Will Not Silence Truth”

By Kanya D'Almeida
It was almost four o’clock in the morning on Feb. 18, 1990, when Dr. Manorani Saravanamuththu pulled into the driveway of No. 42 Castle Street, an old Portuguese-style home located in a suburb of Sri Lanka’s capital, Colombo.