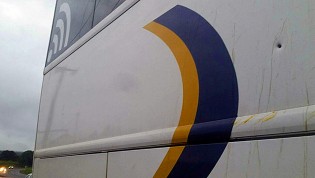 By Mario Osava
Gunshots, eggs and stones thrown, blocked roads and other forms of aggression against politicians and journalists in recent weeks generated fears that the violence will increase the uncertainty over the October elections in Brazil.