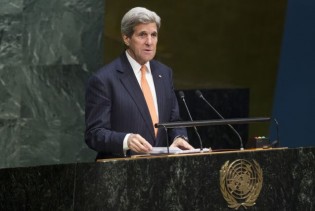 By Thalif Deen
Saudi Arabia's unyielding opposition to last week's interim nuclear agreement with Iran has triggered speculation about its own projection of military power in the Middle East.

By Pierre Klochendler
As Palestinian-Israeli peace talks and nuclear talks on Iran’s disputed nuclear programme continue, a unique international conference, “A Middle East without Weapons of Mass Destruction (WMDs)”, was held in Jerusalem.