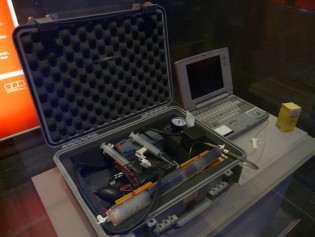 Ethics of ‘Mercy Killing’ Up for Debate in India

By Neeta Lal
If a terminally ill patient, with scant hope of recovery, pleads for his death to be facilitated, should the doctors comply? Or, if the family of a patient who has been declared brain-dead requests that her life-support system be withdrawn, should their will be respected?

By Shastri Ramachandaran
The Sixth BRICS Summit which ended Wednesday in Fortaleza, Brazil, attracted more attention than any other such gathering in the alliance’s short history, and not just from its own members – Brazil, Russia, India, China and South Africa.
ADVERTISEMENT ADVERTISEMENT