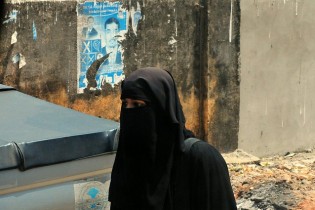 By Amantha Perera
For the first time since Sri Lanka’s 30-year-long civil conflict drew to a bloody finish in May 2009, casting an eerie hush over the Northern Province that had grown accustomed to the sounds of war, there is a buzz in the air generated by the prospect of provincial elections that hold the promise of radical change.
ADVERTISEMENT ADVERTISEMENT