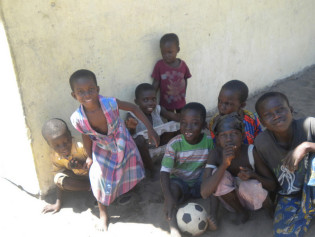 By Carey L. Biron
International financial support aimed at counteracting the world’s “neglected diseases” increased by nearly a half-billion dollars over the past five years, according to new research released Monday, but changing funding dynamics could already be having a negative impact on the development of cures for diseases that affect a substantial proportion of the world’s poor.
ADVERTISEMENT ADVERTISEMENT