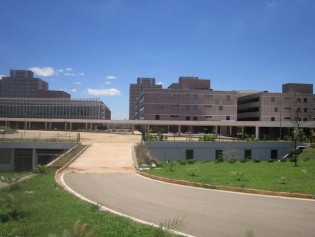 By Fabiana Frayssinet
South America has gone from the world’s granary to the site of innumerable international infrastructure, energy and mining megaprojects. It is now facing a new dilemma: bolstering the economy with the promise of reducing inequality, in exchange for social and environmental costs that are taking their toll.
ADVERTISEMENT ADVERTISEMENT