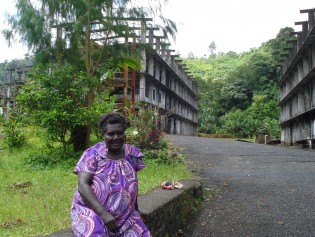 By Catherine Wilson
Finding a sense of identity and purpose, as well as employment are some of the challenges facing youths in post-conflict Bougainville, an autonomous region in eastern Papua New Guinea in the southwest Pacific Islands.
ADVERTISEMENT ADVERTISEMENT