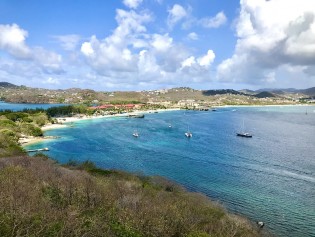 By Alison Kentish
President of the United Nations General Assembly Volkan Bozkir has told a high-level debate on oceans that the world cannot afford to delay action on ocean protection. “There is simply no scenario wherein we live on a planet without an ocean,” he said.

By Carmen Arroyo
When Peter Thomson, the United Nation’s Secretary General’s Special Envoy for the Ocean, heard in 2010 there was going to be a 2030 Sustainable Development Agenda, he knew he had to include the ocean question.
ADVERTISEMENT ADVERTISEMENT