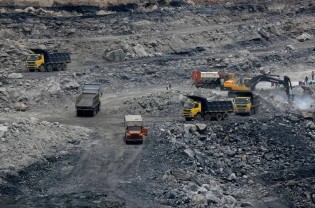 By Roberto Savio
Less than a week after everybody celebrated the historical agreement on Nov. 17 between the United States and China on reduction of CO2 emissions, a very cold shower has come from India.
ADVERTISEMENT ADVERTISEMENT