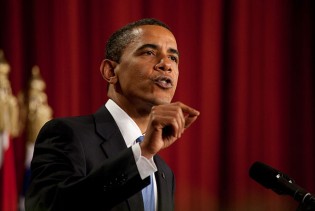 By Hisham Allam
In less than three days, Egypt moved from being under the rule of religious Islamists to being in different civilian hands as well as military ones. Mohamed Morsi, Egypt's first democratically elected president, was overthrown by the army on Wednesday after massive nationwide protests calling for his removal on the first anniversary of his election to power.
ADVERTISEMENT ADVERTISEMENT