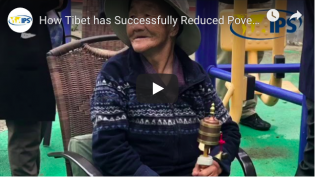 By Naimul Haq
Nearly 50 percent of Bangladesh’s primary school students drop out before they complete fifth grade, as crushing poverty drives them into the informal employment sector.
ADVERTISEMENT ADVERTISEMENT