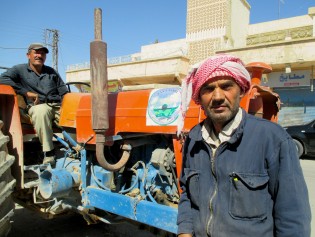 By Karlos Zurutuza
"The whole region is under control but be careful in the city centre," says a Kurdish militiaman at the eastern gate of Qamishli, 600 km northeast of capital Damascus, confirming rumours about breaches in Syria’s relatively stable northeast.

By Karlos Zurutuza
Kurdish fighters have emerged as a powerful player in the Syrian war thanks to the Yekîneyên Parastina Gel (YPG - “People's Protection Units”), a seemingly well-organised armed group which has so far proved capable of defending the territory it claims in northern Syria.
ADVERTISEMENT ADVERTISEMENT