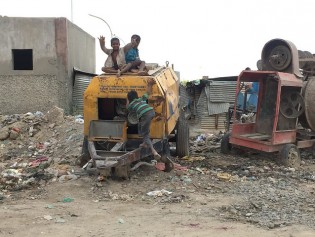 By Luz Mendez
On Oct. 14, Guatemala’s Court for High-Risk Crimes ruled that charges would be brought against two members of the Army for sexual slavery and domestic slavery against q’eqchís women in the military outpost of Sepur Zarco, and other serious crimes perpetrated in the framework of the government counterinsurgency policies during the armed conflict.
ADVERTISEMENT ADVERTISEMENT